At the start of the third decade of the twentieth century, the US enacted Prohibition. This made it illegal to manufacture, transport, or sell alcohol. There were some exceptions; wine could be made for Communion and doctors could prescribe booze for medicinal purposes. Winston Churchill took advantage of this latter exception when he visited the US.

During that dark period for drink in the US, the noun “scofflaw” was invented to describe people who continued to consume alcohol; the word being a compound word that described those who scoffed at the law. The term was taken by a bar owner in Paris and applied to a cocktail.

When I first made the drink I was disappointed; there was a nasty, artificial flavour that spoiled the citrus, aromatics, and the booze. I put the recipe aside as a failure. It was only as I learnt more about the art of cocktails that I realized my mistake; I had used a bottled grenadine that is commonly sold in stores. Grenadine is a pomegranate syrup; the ingredient list on the bottle was long: High Fructose Corn Syrup, Water, Citric Acid, Sodium Citrate, Sodium Benzoate (Preservative), Red 40, Natural and Artificial Flavors, Blue 1. You will note that none of those is pomegranate. This grenadine may have the correct colour, but it does not have the correct flavour. 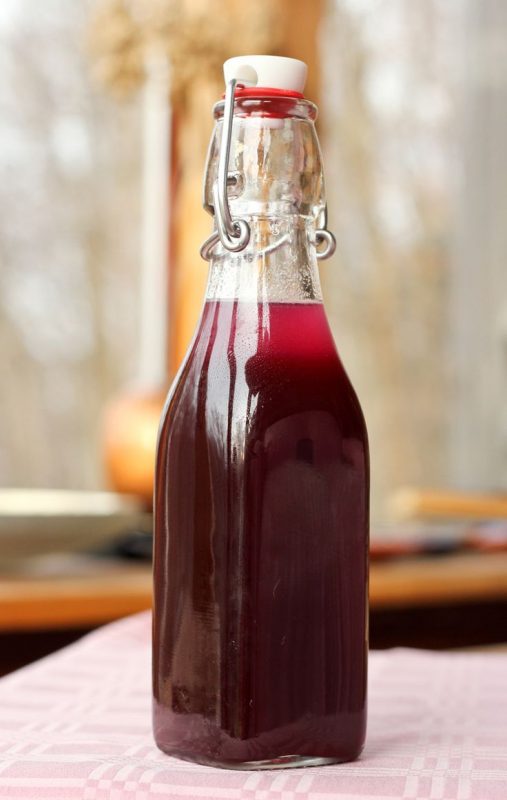 The first step to making a good Scofflaw cocktail is a homemade grenadine.
2 cups of pomegranate juice
2 cups of sugar
Heat and stir until the sugar is fully dissolved.
Cover and reduce the heat.
Allow to simmer for 10-15 minutes.
Leave to cool
Add 0.5oz of vodka (as a preservative)
Pour into a small bottle with a lid that seals
Store in the fridge 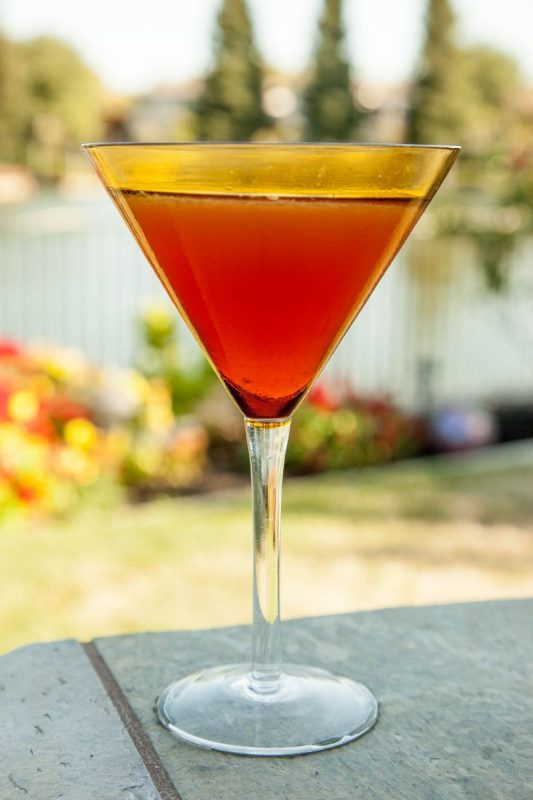 For the actual Scofflaw cocktail

The recipe called for Rye or Bourbon; I split the difference and used Bulleit Bourbon which has a high percentage of rye in it.

The resulting drink manages to showcase the flavours of all the ingredients. The whiskey is to the fore, the lemon and grenadine offer sour and sweet, and lastly there is a hint of herbs from the vermouth. All in all an excellent spirit-forward cocktail. 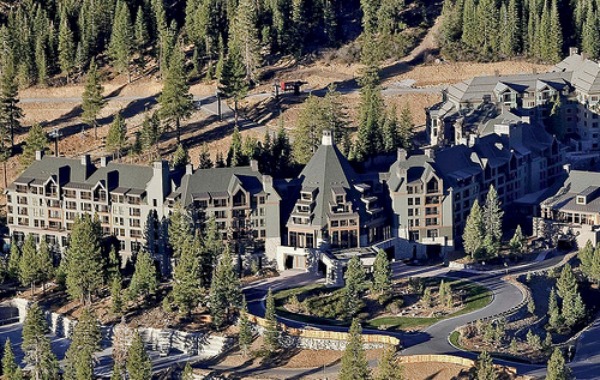 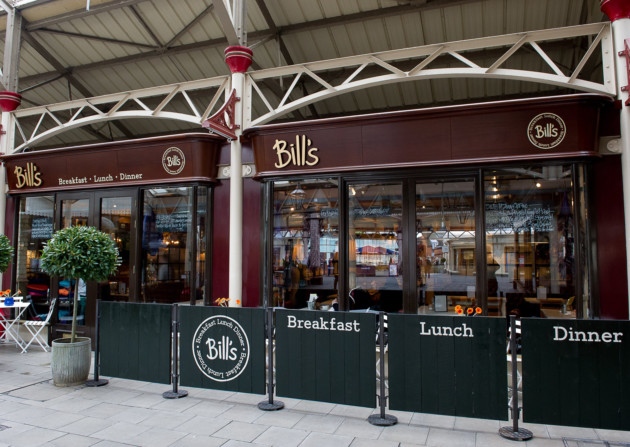