I tasted Cask in San Francisco. OsCo is the name used by Oakland Spirits Company, a new craft distillery. They were tasting two gins; Gin No 5 and Sea Gin.

The Gin No 5 is distilled from grapes and has strong citrus notes, backed up an intense spicy finish. I found this to be a beautiful gin. I bought a bottle and I have made a 2:1 ratio Martini. It made a wonderful sipping drink; I suspect that the citrus elements would also combine well in a Gin and Tonic.

The Sea Gin whose ingredients include Nori (A type of seaweed) and lemongrass was a more aggressive flavour; one which did not work for me. Several of the other people in the group, however, preferred Sea Gin to the No 5. I think that the Sea Gin was a striking attempt to make a distinct Bay Area Gin; the distillers succeeded, but not in a way that appealed to me. I would recommend St George Terroir as the best creation of a Bay Area taste in a Gin.

OsCo have a great slogan:

We were put on this earth to make booze like nobody else, and God-dammit that’s what we’re going to do.

In addition to Cask, Osco also sells its Gin at some Whole Foods, including the Napa branch. 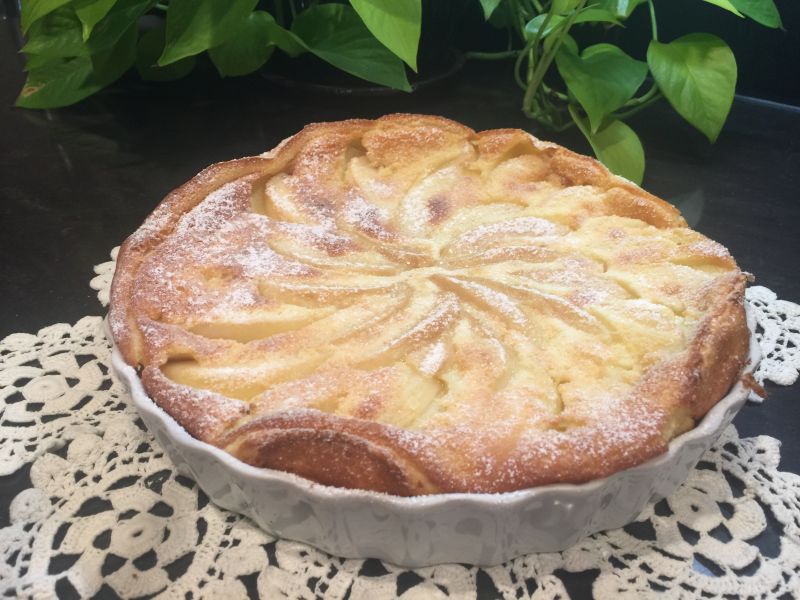