Today is the Superbowl, America’s annual celebration of the best TV adverts, interrupted by an odd version of Rugby Football. This year the teams that play between the commercials come from the cities of Boston and Atlanta. I know it is traditional to drink beer during the game, but since we had no beer in the house I am going a different route. I made two cocktails; Atlanta, and Ward Eight. The latter was created in Boston.

Shake with ice, pour into a cocktail glass, and garnish with a slice of orange.

This whiskey in this drink is surprisingly muted, with the orange juice providing a sweet balance.

Stir with ice and pour into a chilled cocktail glass.

This drink was less subtle, with the whiskey to the fore.

Overall, even without California Girl’s family roots in Boston colouring my choice, I think that the Ward Eight was my preference. 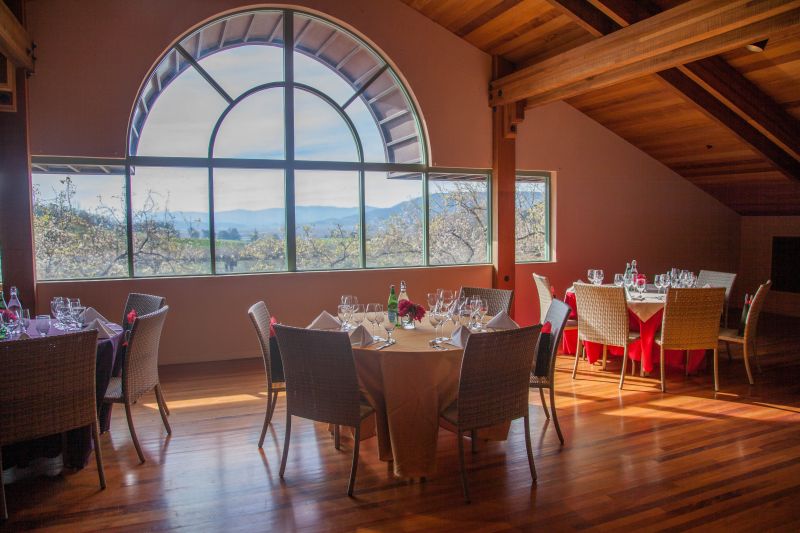 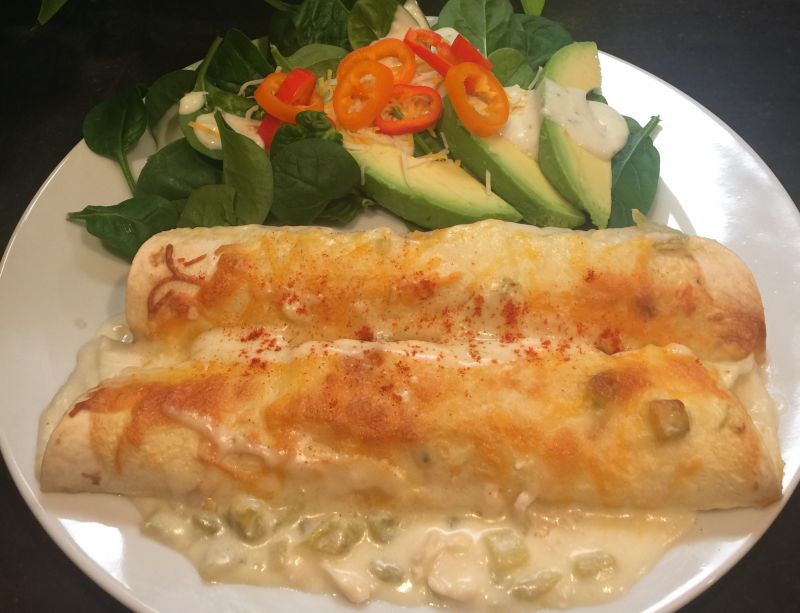