Vieux Carré is another name for The French Quarter, the oldest and most famous district in the city of New Orleans. It means Old Square. This post is not about that district, but rather a cocktail created in a French Quarter bar during the late 30s. Unlike many cocktails, this one has a clear history.

There is an old saying, of which I knew even before going to University:
“Do not mix the grain and grape”
The Vieux Carré is proof that, like many old adages, this one has advice that should be ignored. The drink mixes Whiskey and Brandy in the same glass (along with several other ingredients). It is a spirit-forward drink, which is a round about way of saying it is very boozy; too many of these and you may think that the aforementioned quote has some sense in it. The drink is sweet and despite the alcohol, is smooth and very easy to drink. I have made it with over-proof Rye, but that tends to unbalance the drink and obscure the taste of the brandy.

Combine with ice and stir in a mixing glass.
Strain into an ice-filled old-fashioned glass.
Optionally garnish with lemon peel

You can also make a slightly less potent version by cutting down the three main ingredients to 3/4oz, but that increases the impact of the Benedictine’s sweetness.

The Peychaud’s Bitters are less well-known than Angostura and hail, like this cocktail from the city of New Orleans. In the current cocktail renaissance, they are widely available. In addition to The Vieux Carré, Peychaud Bitter’s are also a key ingredient in another classic New Orleans’ cocktail: The Sazerac, but that is a subject for a future post.

The drink’s name should be pronounced as “voh care-eh”, as the name is from Louisiana and not classic French. 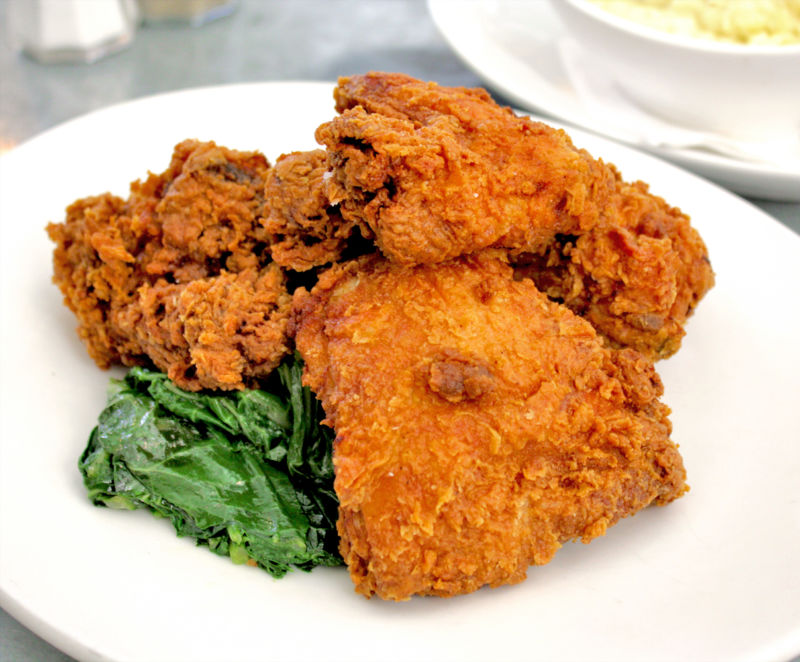 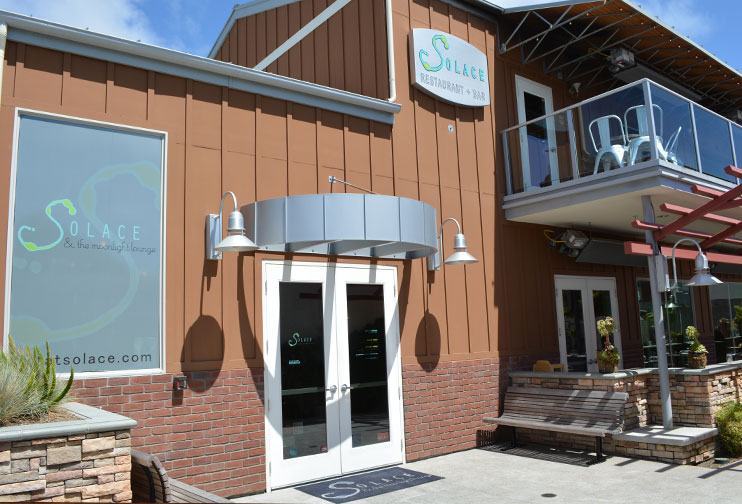