There is a quote oft used by tour guides in San Francisco and incorrectly attributed to Mark Twain:

The adage draws its inspiration from the fog that often lies across the city during the height of summer. There was a day in July that was colder than the average for February had been this year. Each morning this week the city has been blanketed in a layer of bone chilling fog, but it has burnt off by the afternoon and on Friday it was actually hot at the Ferry Building, which gave me the perfect excuse to visit Humphrey Slocombe, an ice-cream parlor.

The name is drawn from two characters in a 1970s British sitcom called “Are you Being Served”. I have no idea why a show about a department store in England provided the founders of an ice-cream business with inspiration, but the important thing is despite the odd name, they make delicious ice-cream.

California Girl comments: Weirdly, they are remaking the series in the UK and having new actors play the starring roles. As brilliant as the show was, it was a commentary on that time period in the UK where everyone was called by their surname and there was a very strict structure of hierarchy in society and the workplace. The actors who were the original stars of the show have sadly all passed on now. Honestly, I think that they should leave Mrs. Slocombe’s pussy to rest in peace. No one will ever be able to use the phrase “I’m Free” with the same funny as John Inman.

They make excellent vanilla and coffee ice-cream, both of which I have eaten on previous visits. This time I had “Malted Milk Chocolate”. It is a blend of dark and milk chocolate with the addition of malt. The result is a rich, creamy ice-cream with a strong chocolate flavour. Another of their regular options is “Secret Breakfast”, bourbon ice-cream with cornflakes; despite the inclusion of booze this is the only ice-cream at Humphrey Slocombe that I did not like.

They also have flavours that are available only occasionally. On my visit they included “PnP” (Peaches & Popcorn), “Early Grey Plum Sorbet”, and “Toast & Jam”. Missing a ferry is not a great hardship when it provides an excuse to pop into the Ferry Building and buy a scoop of such fine ice-cream.

California Girl comments: I just want to point out that The Brit got ice cream without me (Going after work isn’t a good excuse). When he got it, he very sweetly offered to send me photos of what he was eating. What a guy! *Hrumph* 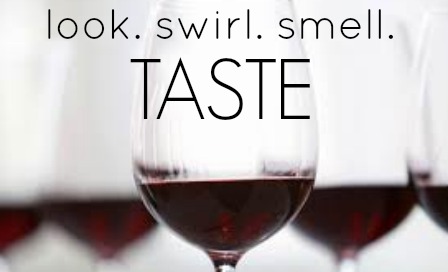 The Unpretentious Guide to Wine Tasting 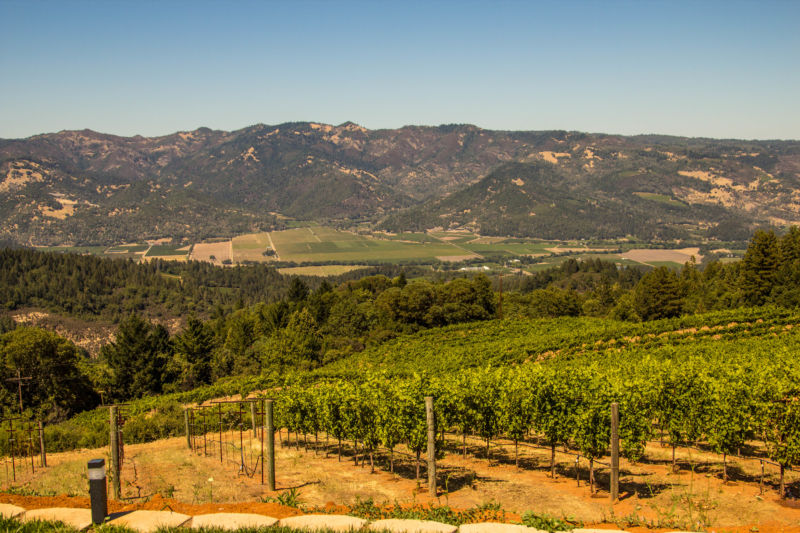