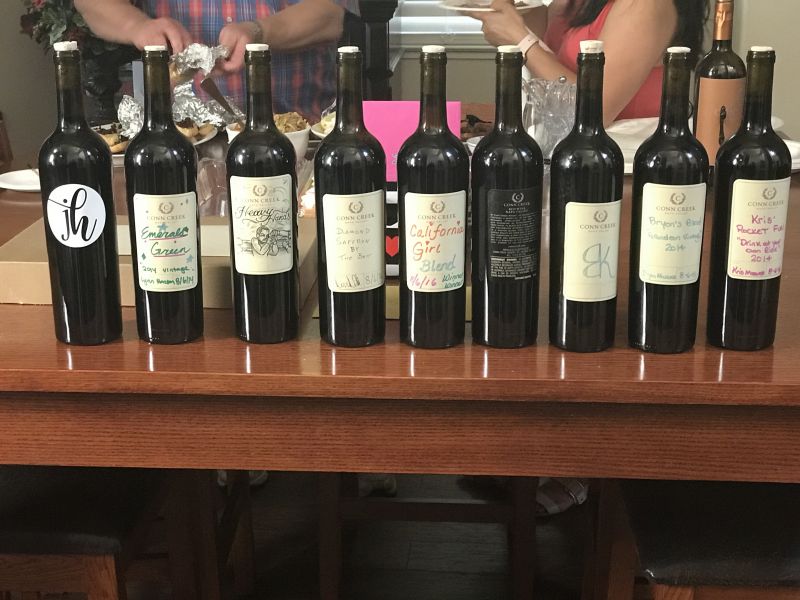 Regular readers of the blog may recall our wine blending experience at Conn Creek last year. A year later, it was time to taste those wines in the 2017 Wine Competition.

California Girl won the trophy last year and was confident that she would retain it. Our friend and occasional photographic contributor to the blog, The Artist, was just as certain that he would regain the trophy.

California Girl Comments: I think they all conspired against me to lose this year. There were lots of hushed voices that would stop when I came into the room. It was all mighty suspicious if you ask me. 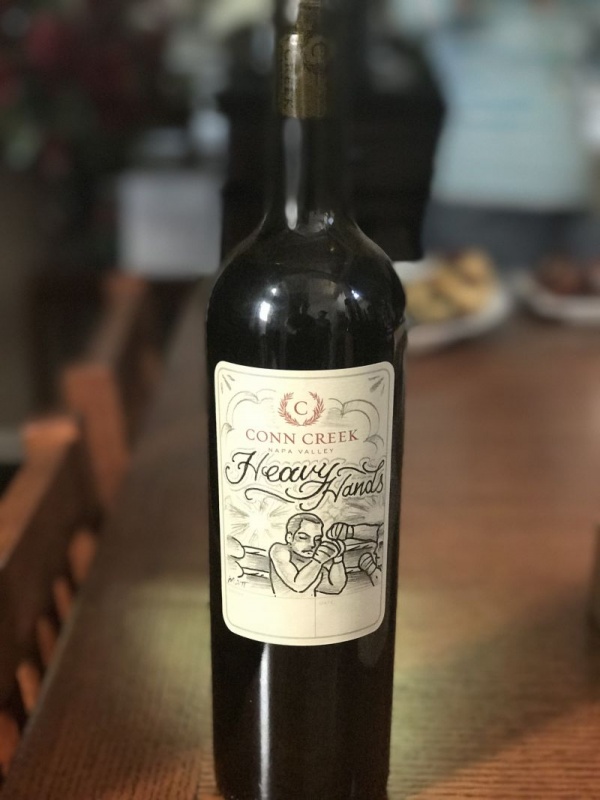 We had nine bottles of wine from the blending experience. Some of them had roughly scrawled labels, a couple displayed veritable works of art, and one was missing a label altogether. The aforementioned Artist had a label that would not look out of place on a high-end Napa Cab. These labels were hidden when the bottles were placed in brown paper-bags and numbered so that the tasting in the 2017 Wine Competition would be done blind. 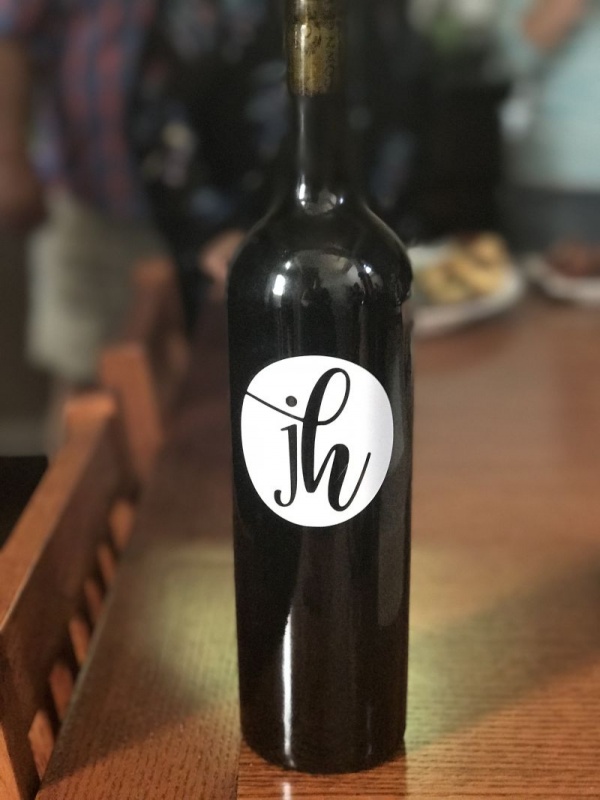 In previous years we have run the competition using random brackets with three or four bottles in each bracket. We tasted the wines in a group, voted on our favourite, and the winning wine in each bracket progressed to the final. There was a feeling that this was not a fair process, as a good wine could lose out on a place in the final if it was grouped with another excellent blend; likewise, a middling wine could sneak in if the other members of its trio were also poor. This year we tasted all nine, voted our three favourites from the nine in order. The three highest scoring blends would then be sampled again in a taste-off.

California Girl Comments: I just want to mention here that in the final someone voted incorrectly and so their vote was thrown out. I am not a bad sport or anything mind you, just stating the facts!

Due to a tie for third place, our final had four wines in it. The wine that had received the highest score in the first round won the final vote. My wine came in fourth place. Our friend Katie, who has finished in second place for the last two years, blended the third place wine this year. California Girl was the runner-up. Our friend Kris was the winner of the 2017 Wine Competition, took home the trophy, and was serenaded with “We are the champions”, by Queen. 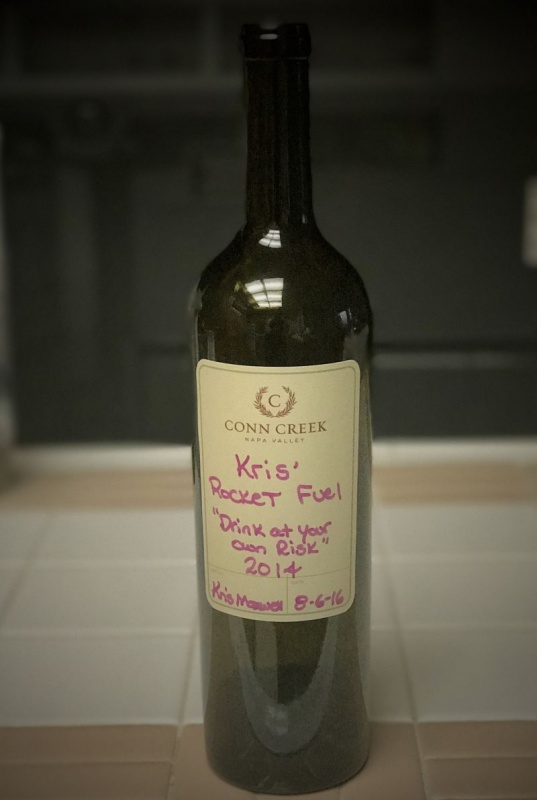 California Girl Comments: I was robbed! Seriously, robbed. Ok, let’s be truthful: Kris’s wine was smooth and delicious and she deserved the win. Congratulations! Keep my trophy safe until it comes home next year! 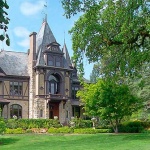 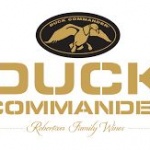